It is one thing to suffer from sleep apnea as an adult, but for your child to suffer from this condition? The thought might never have crossed your mind. However, it can happen. Children have smaller lungs, which mean they have less oxygen in reserve. As a result, this causes them to take frequent, shallow breaths rather than slow, deep breaths. And, when this occurs it can cause a child to have too much carbon dioxide in the blood.

As an adult, you may have fragmented sleep, briefly waking up after breathing stops, but a child does not wake up in response to those pauses in breathing. Instead, they have a higher “Arousal threshold” than adults, which makes their sleeping patterns fairly normal with sleep apnea.

During the night, a child with sleep apnea my display the following symptoms:

And, on the other side of the spectrum, a child who is suffering from sleep apnea might experience the following symptoms during the day: 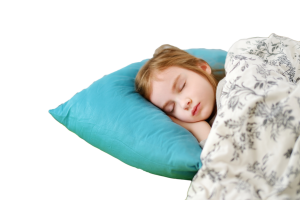 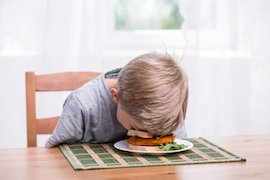 The Causes of Sleep Apnea

In children, the most common physical problem associated with sleep apnea is large tonsils. Young children’s tonsils are quite large in comparison to the throat, peaking at five to seven years of age. When a child has swollen tonsils, it can block the airway, which can make it difficult to breathe and could signify sleep apnea. 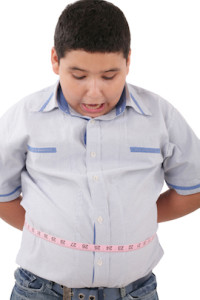 If you suspect your child may have symptoms of sleep apnea, talk to Dr. Bonnie Foster. She may refer you to a sleep specialist for a sleep study for a proper diagnosis before treatment can be planned.